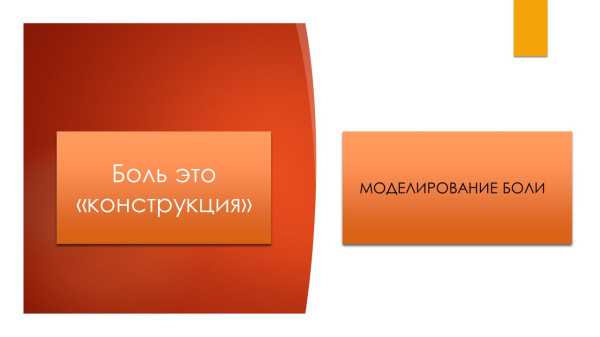 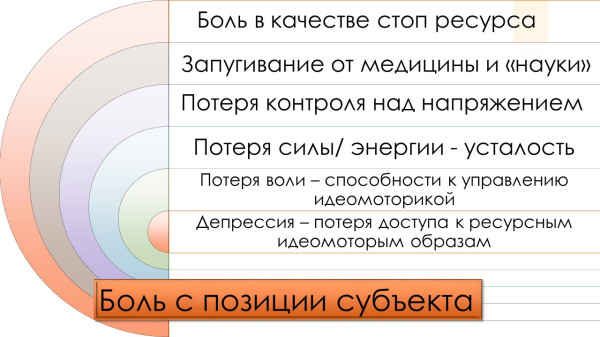 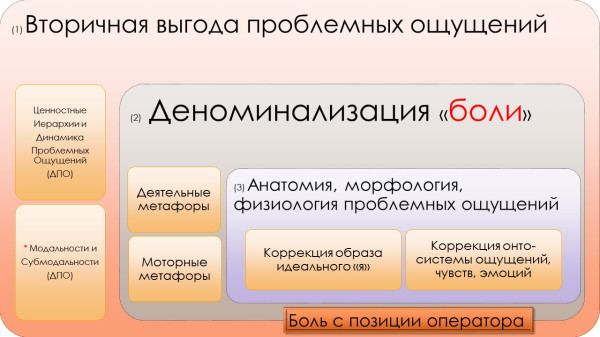 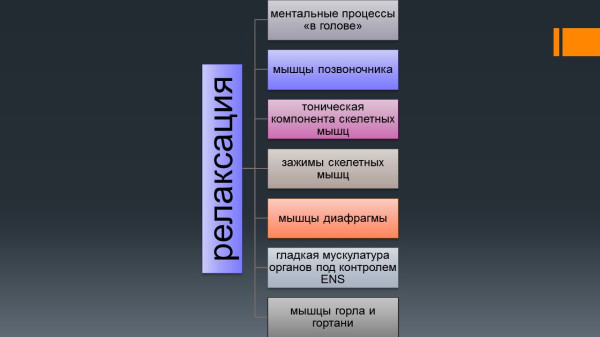 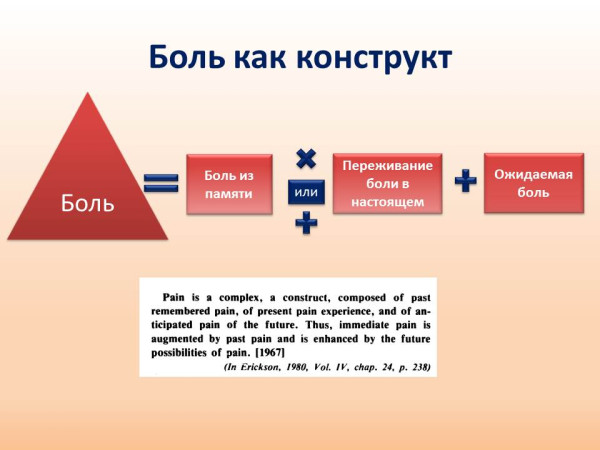 The research team used data from 1,079 participants from the MAPP study that included questionnaires capturing their pain severity and function. They were also asked to draw on a body map where they were experiencing pain.Researchers then had a subset of the participants undergo functional and structural MRIs.“Surprisingly, many of the individuals, in addition to having pain located in the pelvic region, had pain also widely distributed throughout their body,” Harris says. “Interestingly, when we put these individuals into the brain imaging scanner, we found that those who had widespread pain had increased gray matter and brain connectivity within sensory and motor cortical areas, when compared to pain-free controls.”Related StoriesResearchers get closer to creating new blood test that can identify breast cancer brain metastasisResearchers discover way to stop deadly fungus from spreading to the brainScientists use magnetic nanoparticles to trigger activity deep inside the brainUrological chronic pelvic pain syndrome patients with widespread pain showed increased brain gray matter volume and functional connectivity involving the sensorimotor and insular cortices.“What was surprising was these individuals with widespread pain, although they had the diagnosis of urological chronic pelvic pain, were actually identical to another chronic pain disorder: fibromyalgia,” Harris says.The team notes the changes in brain gray matter volume and functional connectivity were identical to outcomes present in fibromyalgia patients but were not seen in the pain-free control group.“This study represents the fact that pelvic pain patients, a subset of them, have characteristics of fibromyalgia,” Harris says. “Not only do they have widespread pain, but also they have brain markers indistinguishable from fibromyalgia patients.”Harris and colleagues hope this study provides physicians with the opportunity to look at new ways of treating chronic pain patients — as there might be similarities across pain conditions if both show widespread pain.“We think that this type of study will help treat these patients because if they have a central nerve biological component to their disorder, they’re much more likely to benefit from targets that affect the central nervous system rather than from treatments that are aimed at the pelvic region,” Harris says.Source:http://labblog.uofmhealth.org/lab-report/does-widespread-pain-stem-from-brain-mri-study-investigates
</>